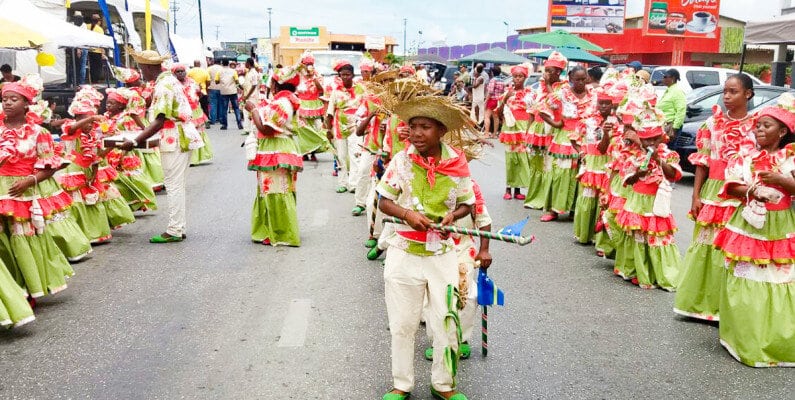 If you come to Curaçao to do an internship or to work, it is useful to read something about the culture on Curaçao beforehand. Curaçao belongs to the Kingdom of the Netherlands but you will find many influences from other cultures here. This is what makes Curaçao so unique and we are sure that you will feel right at home here.

Who is the Curaçaoan?

Curaçao has around 150,000 registered residents. Curaçao has very diverse population groups. The majority is Creole. These are people of mixed African and European descent who are considered indigenous. In addition, there are also many Dutch, Chinese, Lebanese, Portuguese, Surinamese, Venezuelans, British-West Indians, Dominicans, Haitians and Colombians. About 110 different cultures live on Curaçao!

The language on Curaçao

For a long time Dutch was the only official language, but since 2007 Papiamento and Dutch have been jointly official languages. Papiamento is also the mother tongue for most indigenous Curaçaoans. In addition to these languages, they also speak Spanish and English. The vast majority of Curaçaoans speak all of the aforementioned languages ​​to a greater or lesser extent, but there are also foreigners who speak other languages ​​such as French, Arabic, Haitian, Portuguese and to a lesser extent Chinese. In a recent census, the most widely spoken home language was Papiamentu for 73% of the population, Spanish for 9%, English for 8%, and Dutch and 2% for another 8%. Do you want a little bit in advance learn Papiamentu before you come to Curacao to do an internship or work? We have the basis for you so that you can already have a nice conversation!

The flag of Curaçao

The flag of Curaçao is of course nice and tropical blue with a yellow stripe and two white stars on top. The big star stands for Curaçao and the small one for Klein Curaçao. The blue represents the sky and the sea, separated by a yellow sunbeam.

The flag was adopted on July 2, 1984. Since then, the "Dia di bandera" has been celebrated on July 2. This is also an official holiday on Curaçao.

The majority of the population on Curaçao is Roman Catholic. In addition, you also have many Jehovah's and you will find Protestants, Jews and Muslims in small numbers. So faith is important and most people go to church. This also yields beautiful churches and these certainly belong to the culture of Curaçao.

Of course there are many more characteristics that belong to the culture of Curaçao. An important one that we should not forget is that everything is going nice and slow here. Nobody hurries and acts as if they have all the time. Okay, that doesn't apply to traffic because then they can be quick and impatient. So if you have to arrange something later, don't rush because they certainly won't do that here!

Click on a star to rate us, we really appreciate it!

We are sorry that this post was not useful for you

Let us improve this immediately.

Do you want to tell us what it's all about? Then we pick it up! 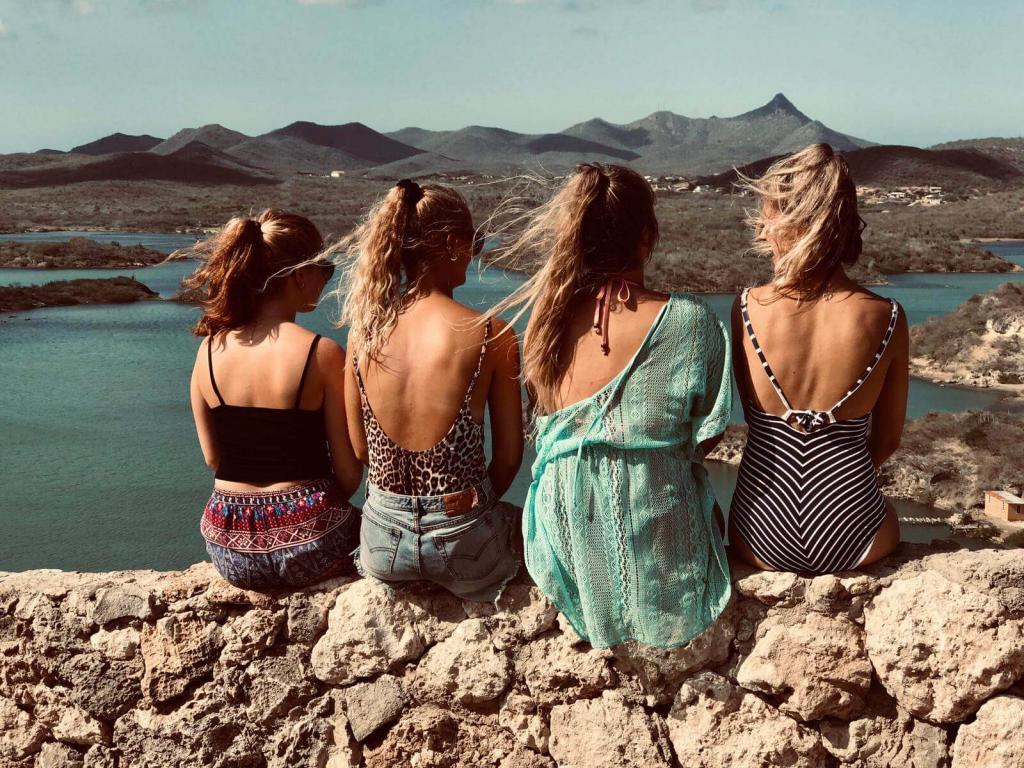 Want to do an internship on Curaçao? Then CuraStage is the place for you! 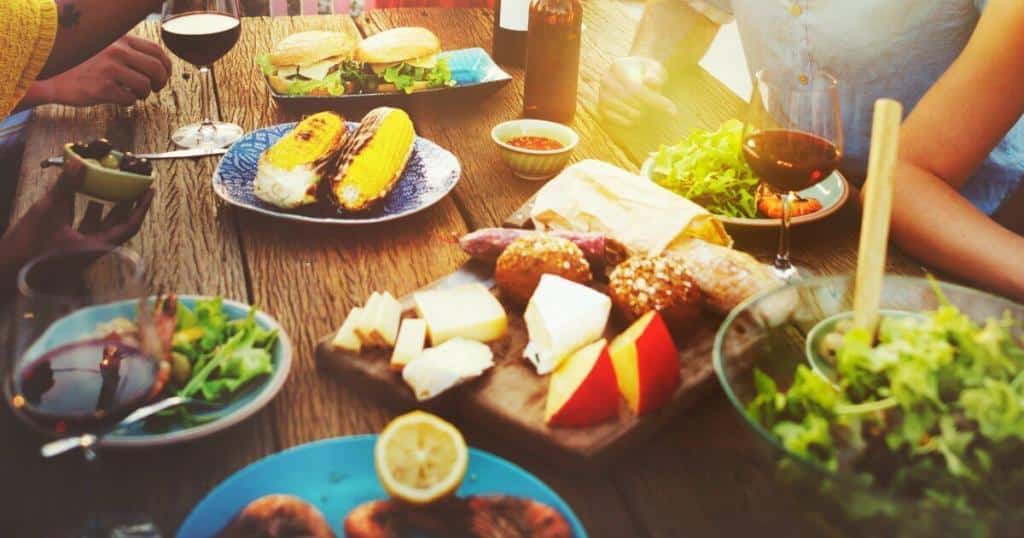 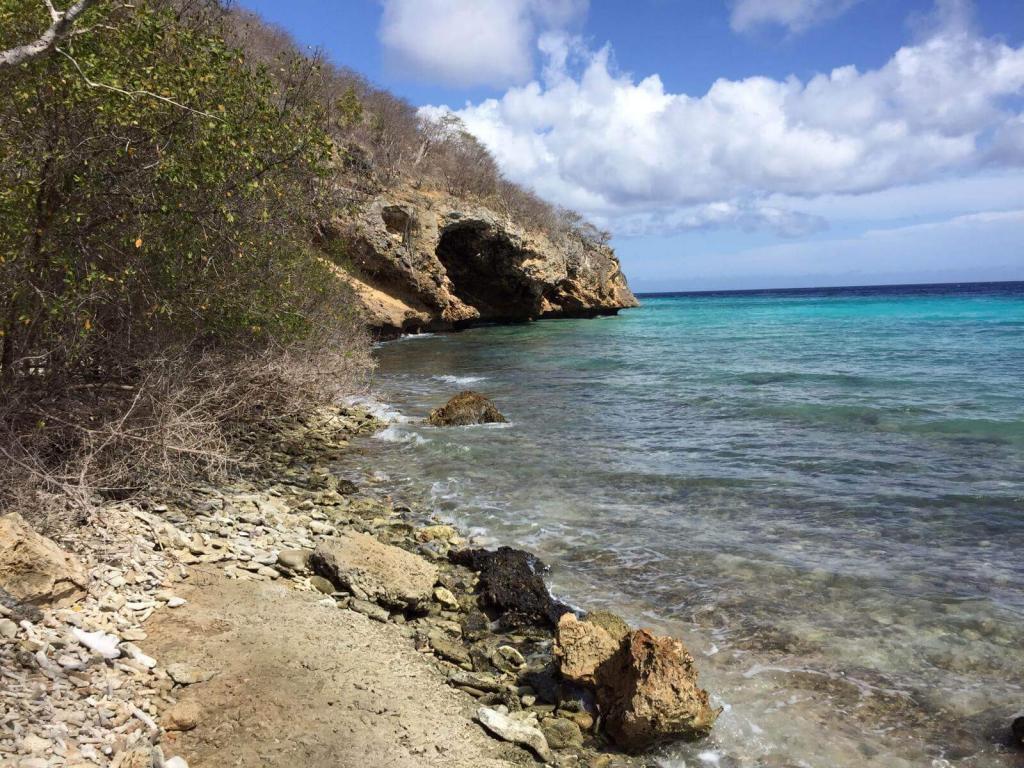 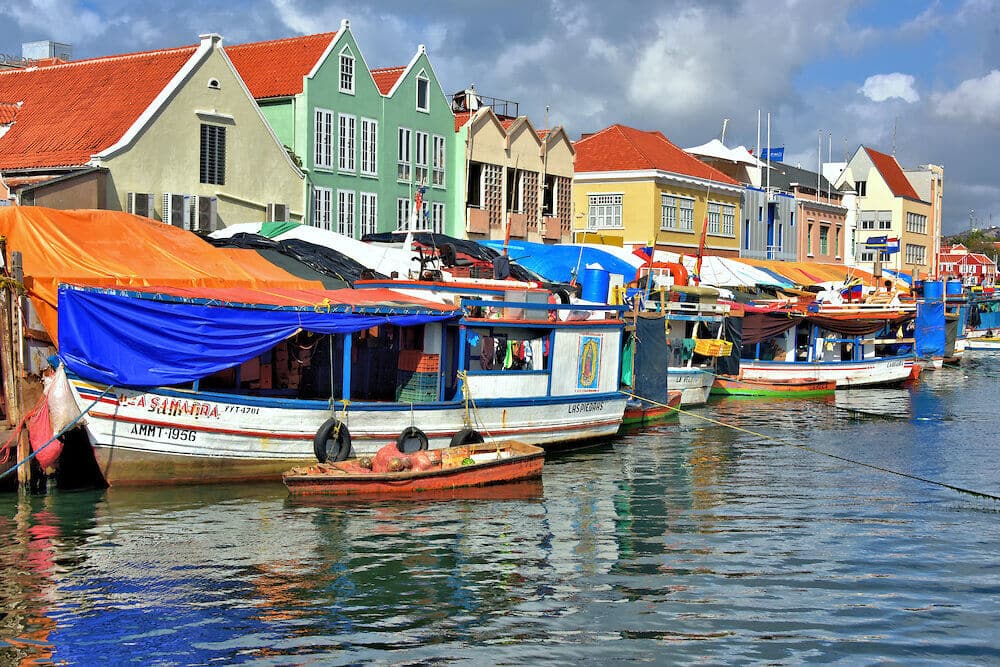 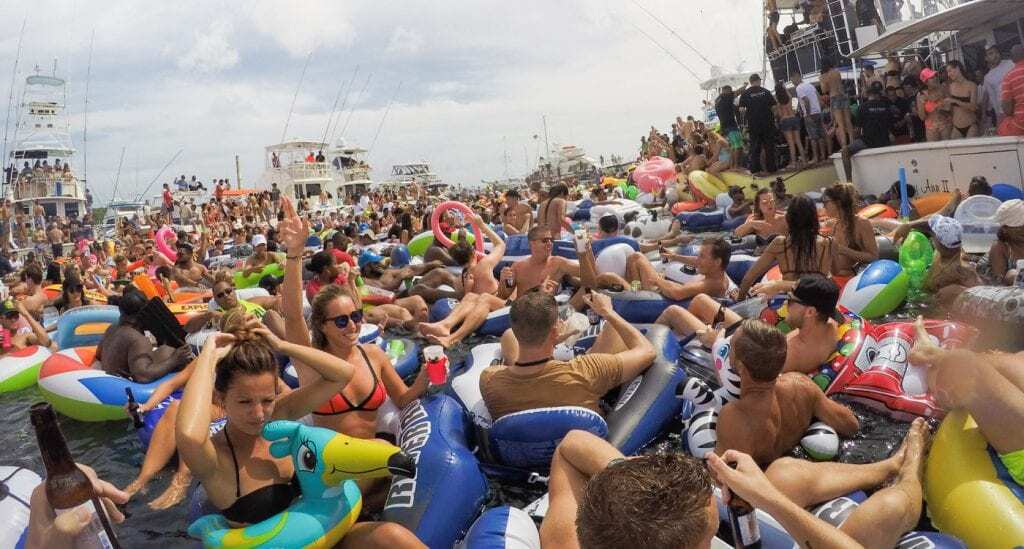 Do’s and Don’ts on Curaçao 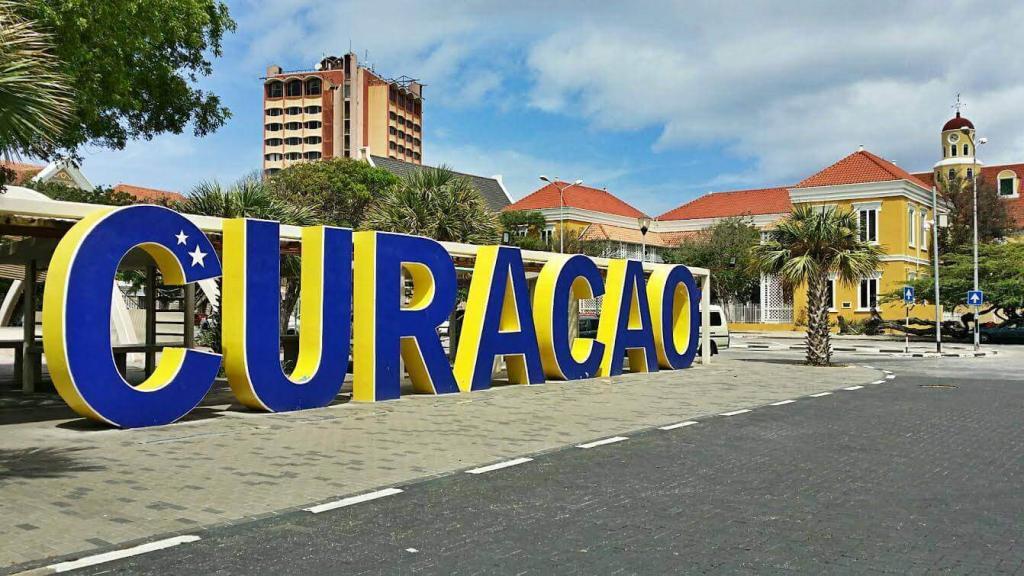 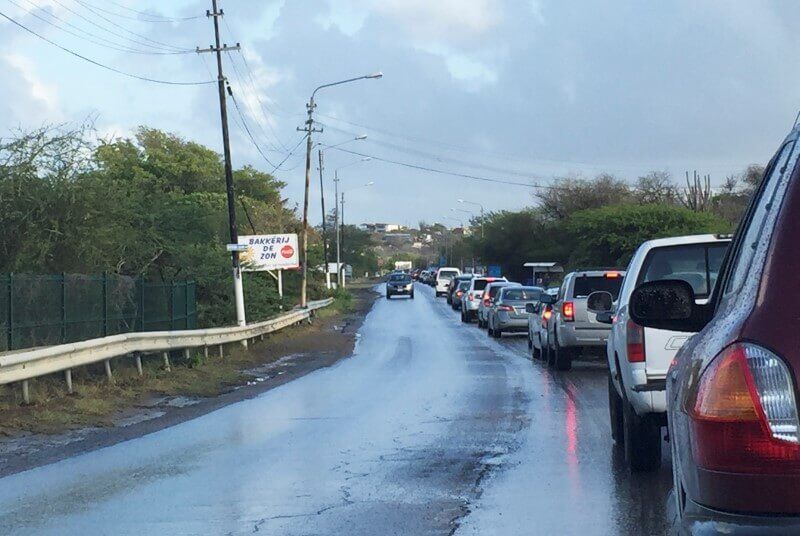 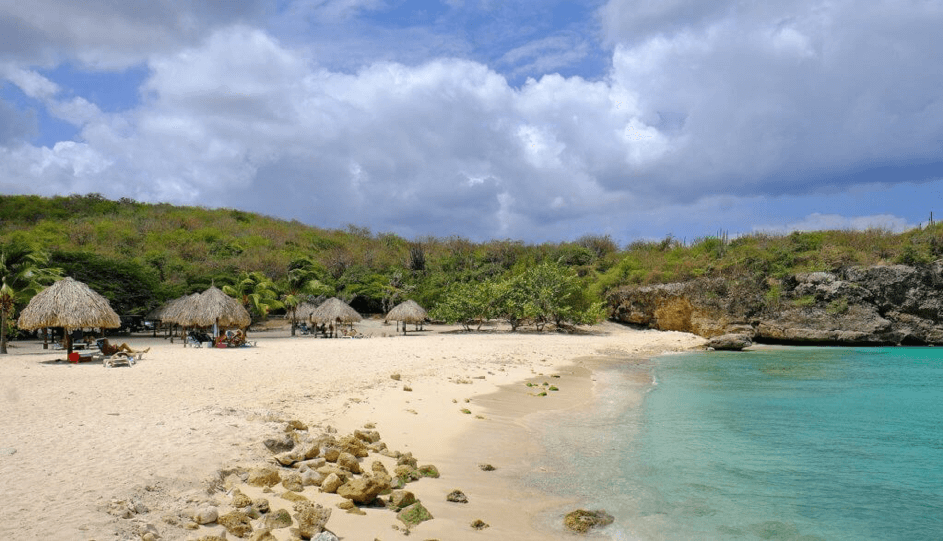 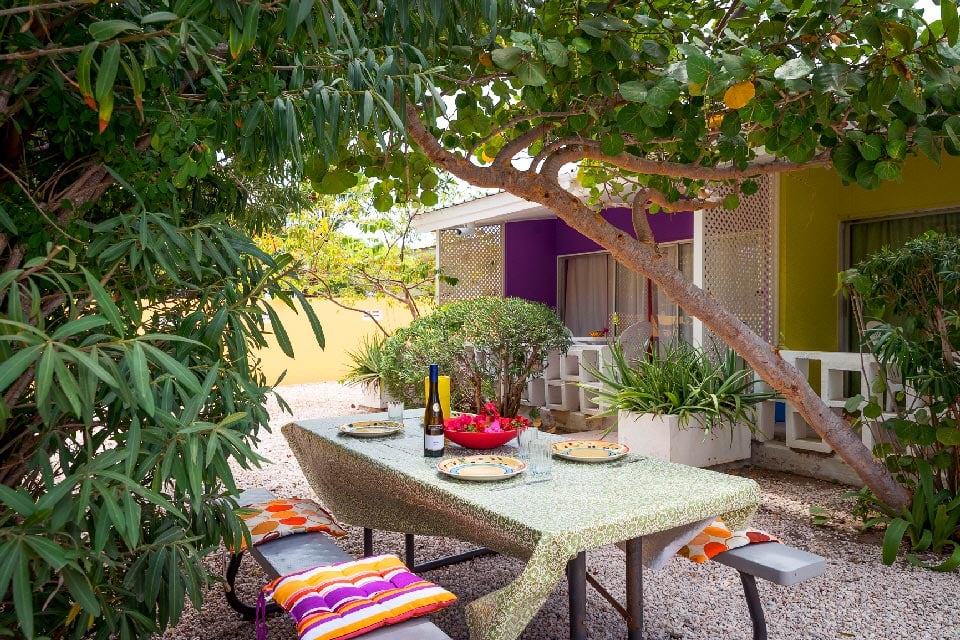 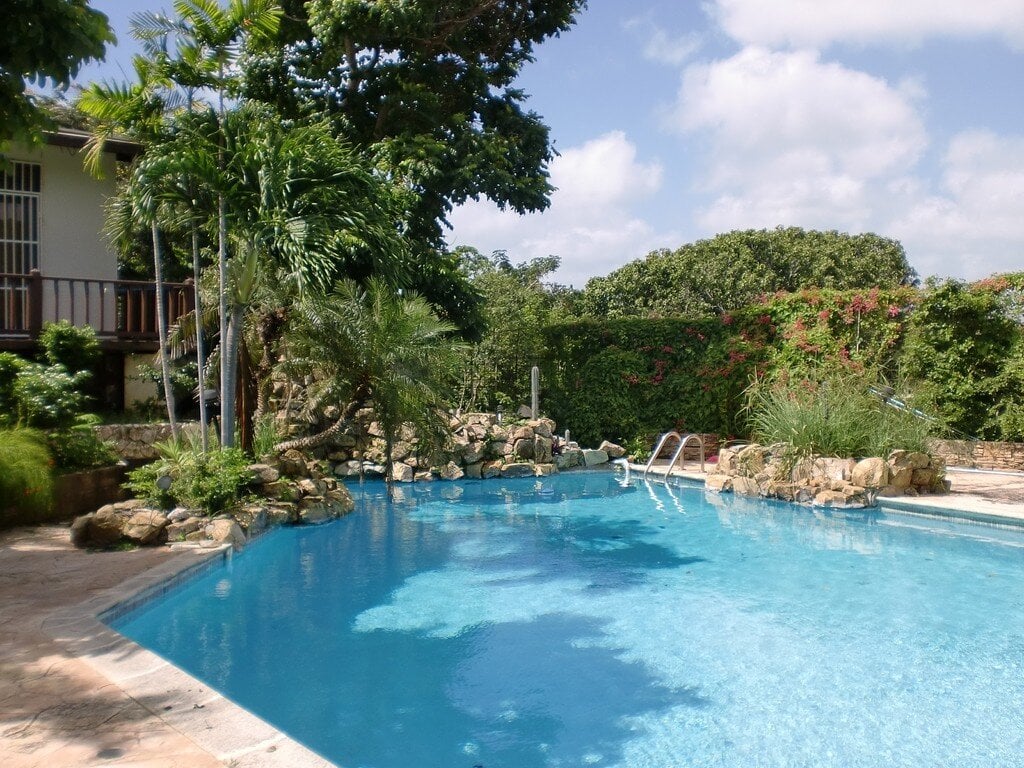 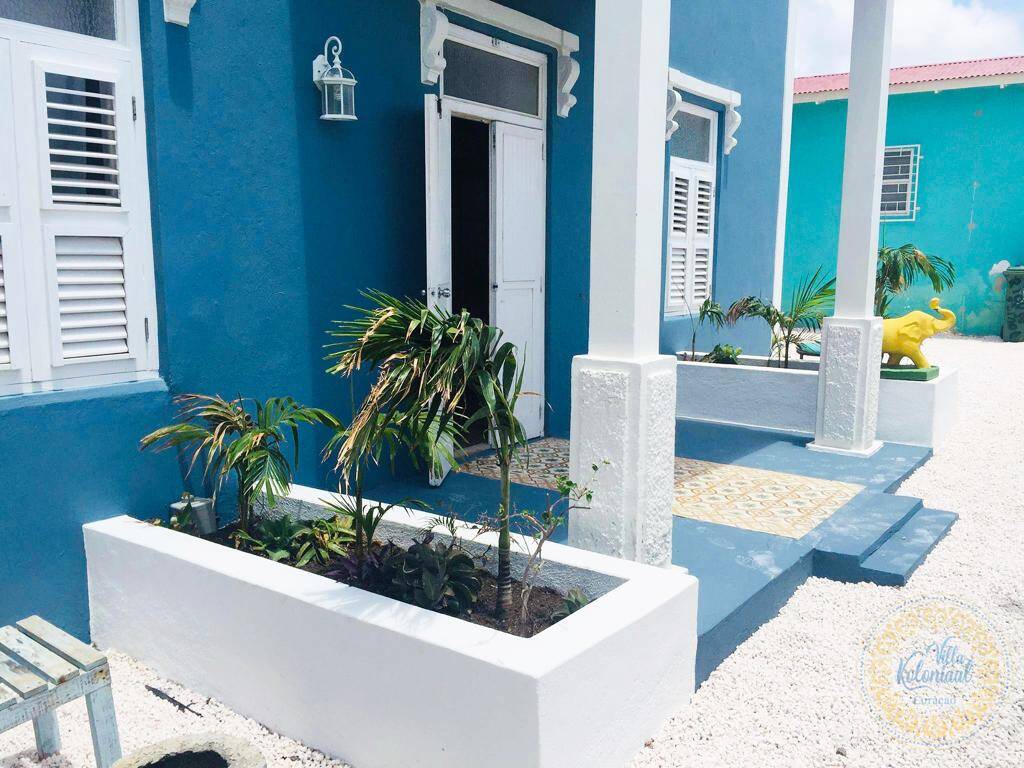 Are you interested in our services? then sign up without charge at CuraStage. After receiving your registration, we will contact you to schedule a Skype call. In this we discuss all your wishes, any questions and the necessary steps for your stay on Curaçao.

Make your choice and register without obligation!

Only housing and/or transport